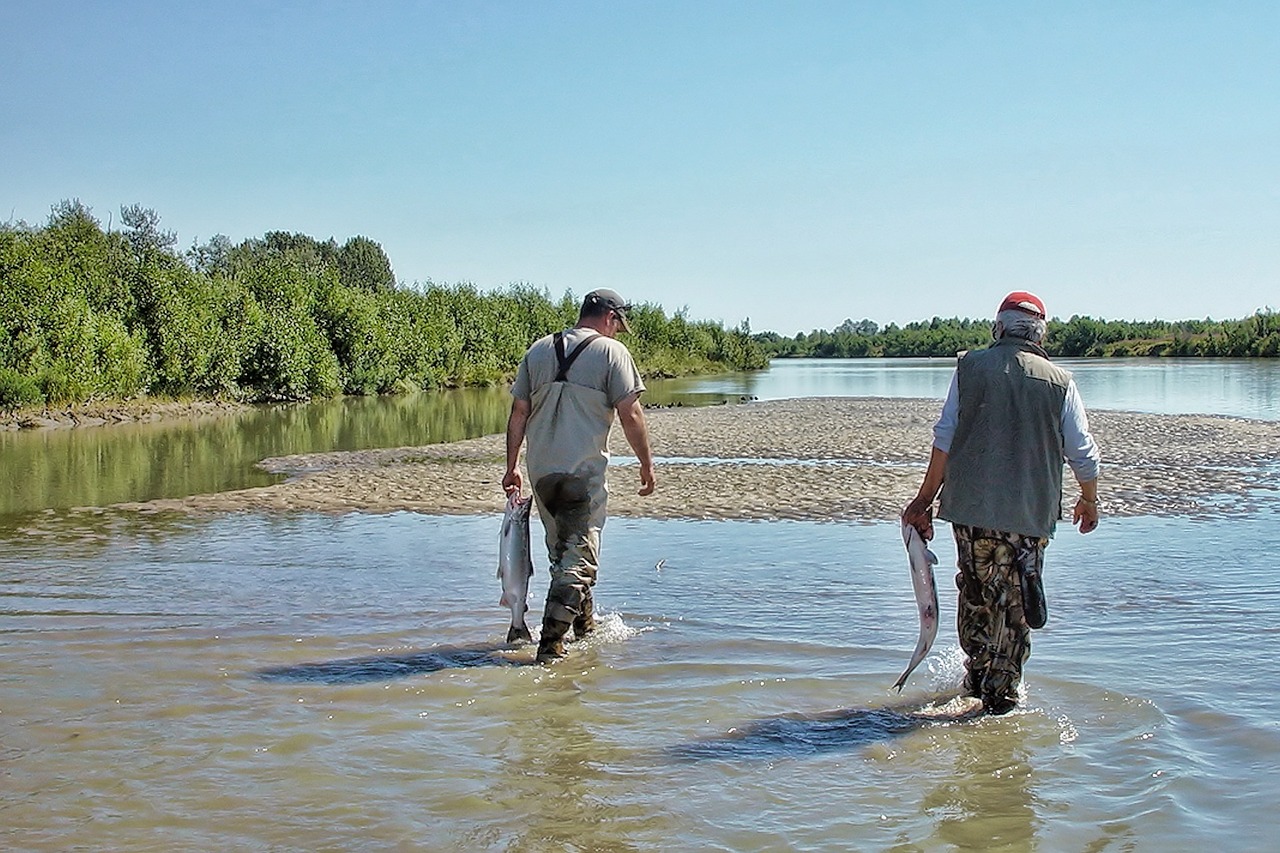 Each year, only 3 million people can visit Alaska. Compare that to at least 60 million who go to New York or even 9 million who explore Hawaii.

For one, the Last Frontier isn’t the most accessible state in the world. Moreover, unlike most states, it has less-developed areas.

But that’s okay. Despite these, tourism still helps the state generate more than a billion of revenues from national parks alone. Most of all, several thrive through fishing, which is now an industry worth at least $5 billion annually.

History of Fishing in Alaska

Many of those who visit Alaska are part of a cruise, but the best way to truly experience the heart of the state is to stay in one of the fishing lodges. This activity is more than a source of income for them—it is already a way of life and survival.

Fishing here is as old as the state’s history. Even before Vitus Bering saw the southern coast, the Alaska natives were already making the most of its natural resources.

The Aleuts, for example, developed the skill of weathering the tricky waters surrounding their islands to not only fish but also hunt for whales and sea lions. Meanwhile, the Inuits used a three-pronged spear called the kakivak to catch their food.

The Arrival of the Russians

Like other empires, Russia wanted to expand theirs and ordered expeditions. One of these included Bering, whose ship was incidentally separated from another one. He and the crew landed in one of the islands of Alaska.

Upon their return to Russia, the ship was wrecked, and Bering became ill and died. But the news about the expedition encouraged more Russians to venture into this part of North America.

The majority were actually fur traders as Siberian animals dwindled significantly. However, others ventured into fishing, particularly salmon and cod, which were abundant.

Most went to Shumagin Islands and near the Bering Sea to look for the latter. By 1878, salmon canneries began existing in Sitka and Klawok, and the industry spread to Bristol Bay.

The Japanese Hunt for King Crabs

The Russians in Alaska became the dominant population as thousands of natives died because of disease or injury. Others became serfs of the Europeans. But they were not the only nationalities that ended up in one of the northernmost parts of the United States. So did the Japanese.

In the late 1920s to the early 1930s, the Japanese sailed to the Last Frontier not really to look for fish but to hunt for king crabs. These Asians then brought the goods closer to the Americans.

By 1933, they established a ground-fish fishery, according to William R. Dickinson. The Japanese set their sights on the flat fish. The fishing expeditions continued until World War II.

By the time the Japanese resumed their sail to Alaska in the 1950s, they were ready to expand the business. They caught salmon within the Aleutian Islands near the Bering Sea. They also shifted their focus from flat fish to Pacific Ocean perch and, later, pollack.

Today, Japanese ships account for at least 500 vessels that trawl the waters of Alaska. Most of these are already fully equipped, which means they can already process and store their catch more effectively.

What happens when commerce is fully open? Often, the resources get abused, and those of Alaska were not exempted.

Before the 1950s began, the population of salmon decreased significantly. The territory then saw a need to manage the fisheries, commercial enterprises, and resources more effectively.

In 1949, Alaska’s legislative council launched the Territorial Fishery Services. It didn’t have any authority, but it could comment on federal regulations. It achieved more power in 1960 after the Last Frontier became an official member of the union.

The laws limited the types of fishing visitors and trawlers can do. These included identifying fish and areas for subsistence.

In the subsistence lifestyle, Alaskans, especially the descendants of the natives and those living in remote areas, can hunt and fish for their consumption. This arrangement proves to be more affordable for them than buying what they need in groceries that may be located several kilometers away.

Commercial boats, meanwhile, need to pay attention to the opening and closing dates of the fishing seasons. The months and the types of fish they can catch within the schedule can vary.

Fishing in Alaska, therefore, teaches the rest of the world many lessons. Not only is it a source of livelihood and food, but it is also a way of life for many—a celebration of their history and culture even before the foreign settlers came. 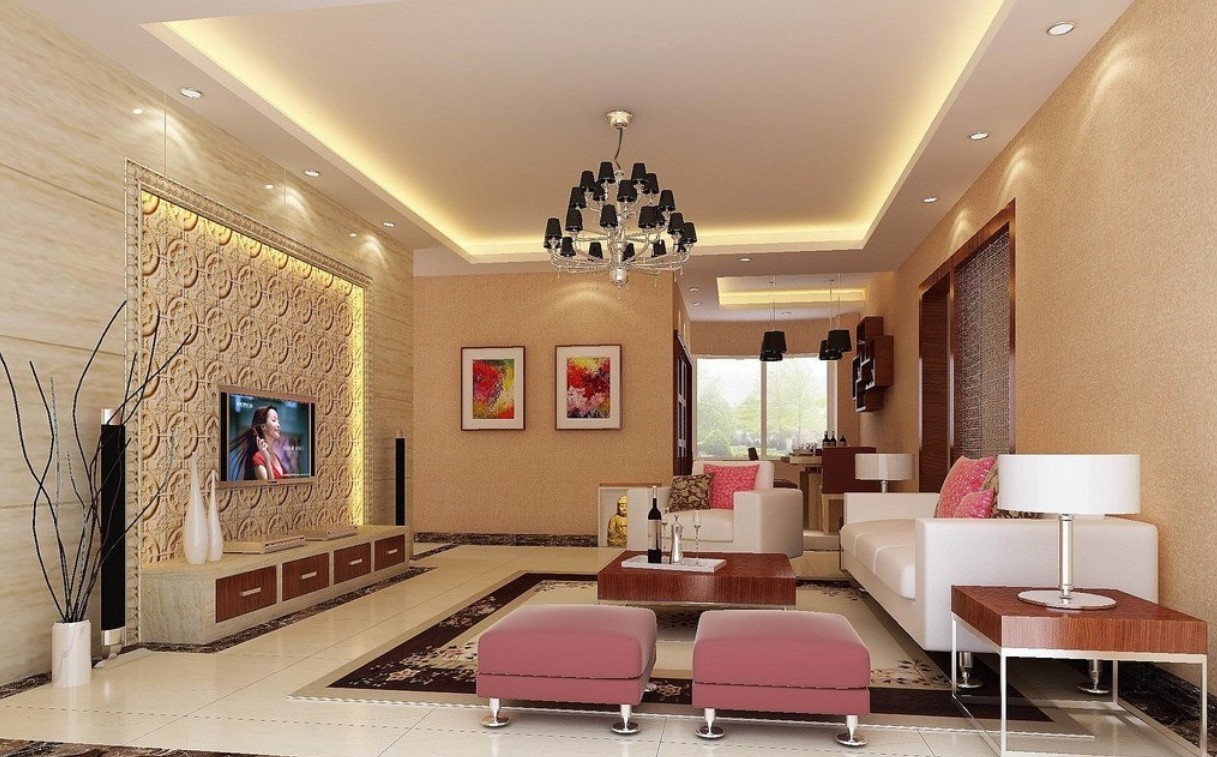 Creating a Space for Healing