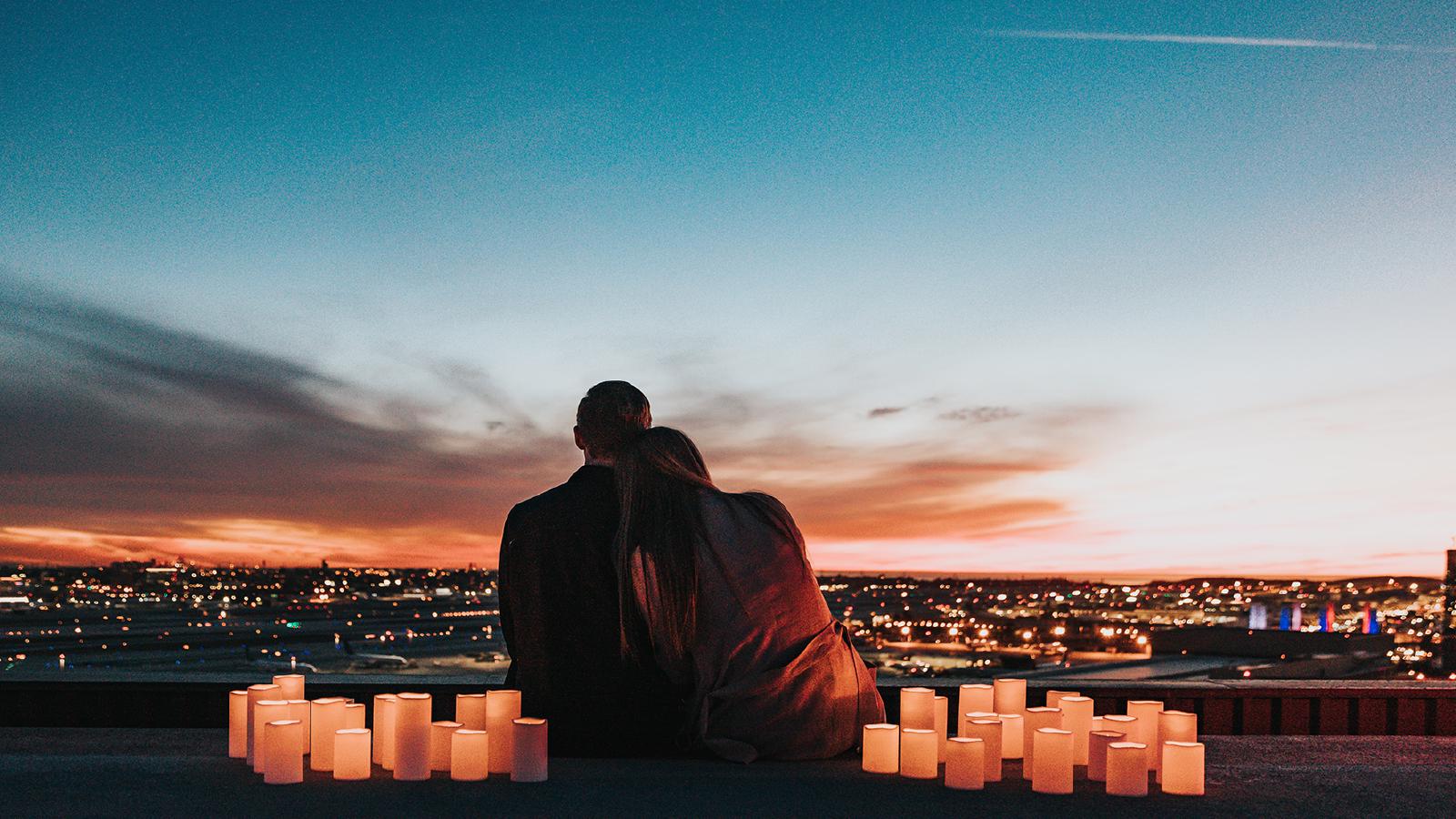 Have you wondered how couples ended up together? Well, as far as we know, there are no studies that have gone out on a limb to survey couples all over the world to satisfy such pursuit. In hindsight, one groundbreaking author focused on how one’s subconscious mind can attract one’s mate. In her top-selling and largely controversial book The Secret, Rhonda Byrne spells out the details of the Laws of Attraction. Her book has sold more than 19 million copies worldwide earning her Time Magazine’s The Most Influential People in 2007.

If The Secret has intrigued you, take note that science has given us some pointers on how to look attractive in the eyes of someone we love. Or someone we hope to become our life partner. While aphrodisiacs may be on the far end of that spectrum, relying on scientific research to attract a mate is wise. It’s definitely a lot more reliable than putting your faith in street gossip.

Of course, there’s no such thing as an absolute truth in love. Below are some scientifically proven ways to have a better shot at one.

You could be laughing but it’s true. People find white teeth to be a good indicator of robust health and good nature. And it’s not by accident. A study done by researchers from the University of Leeds showed exactly that. A set of clean white teeth can make you more attractive to others.

What does that mean? Well, a visit to your dental professional should be wise. Alternatively, you should get hold of those whitening strips. Showing your pearly whites and smiling more often in the course of your date should top it all. Just don’t overdo it as people might think you’re a nut job. And that’s never a good impression on you.

The color red means a lot of things. It’s a symbolic color of communism for one (the Red Army). Also, red is the color of love. Perhaps as it’s the color of blood. But putting things in perspective and not underestimating the color red could be your gateway to true love.

A study done at the University of Rochester found out that people are more attracted to the color red than any other color. In that study, participants detailed that they found people to be more attractive when they’re wearing red-colored dresses than otherwise.

So that should be your cue. Put on that red lipstick and put on the red dress. Take it out of your closet and have it dry-cleaned. Or rent one if you’re out of time.

Now, if you put on that red dress, don’t forget a matching necklace. It’s not considered the sexiest of all jewelry for nothing. A great necklace is without a doubt a real eye-catcher. That’s why getting in touch with trusted jewelers in this regard is a wise move. They should be able to satisfy you with exquisite jewelry that fits your taste without blowing a huge hole in your wallet.

The last thing you need is to be insensitive to a man’s jokes. If you want a way to his heart, start by laughing more. Indeed, laughter can be the best medicine. And that includes things about love. One study done by a Canadian university showed that men are more attracted to women who can laugh at jokes they cracked.

Well, that reminds us of the Law of Attraction and that like gets like. People want to be with people who like them. So, next time he cracks a joke, that’s your cue. You need not be boisterous as ever, a girlish giggle should cut it.

Here’s another take at the law we mentioned in the introduction, the Law of Attraction. But if you’ve been into speed dating you’ll understand. A study that involved looking at speed dating showed that men get to be more attracted to women who mimicked their actions even subtly.

Of course, be warned. This is not telling you you should mirror every action done by your date. That would be plain stupid. But the trick to get this done is to be subtle. When he scratches his face, do your scratching moments later. A few seconds should do.

Now, chin up. As science has spoken, you should be more confident you’ll be getting there just fine. Pretty soon, a second date should be on your schedule.

The Evolution of Fishing in Alaska

What’s the Difference Between Smart Devices vs. Smart Systems? 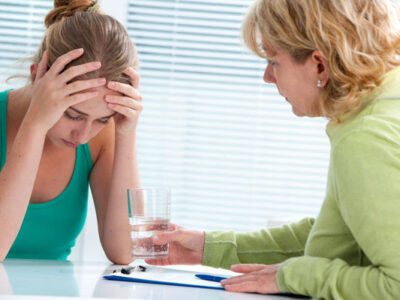 Anger is a consuming emotion that can take a toll on your happiness and how ...
By Lexi bryan
April 27, 2022 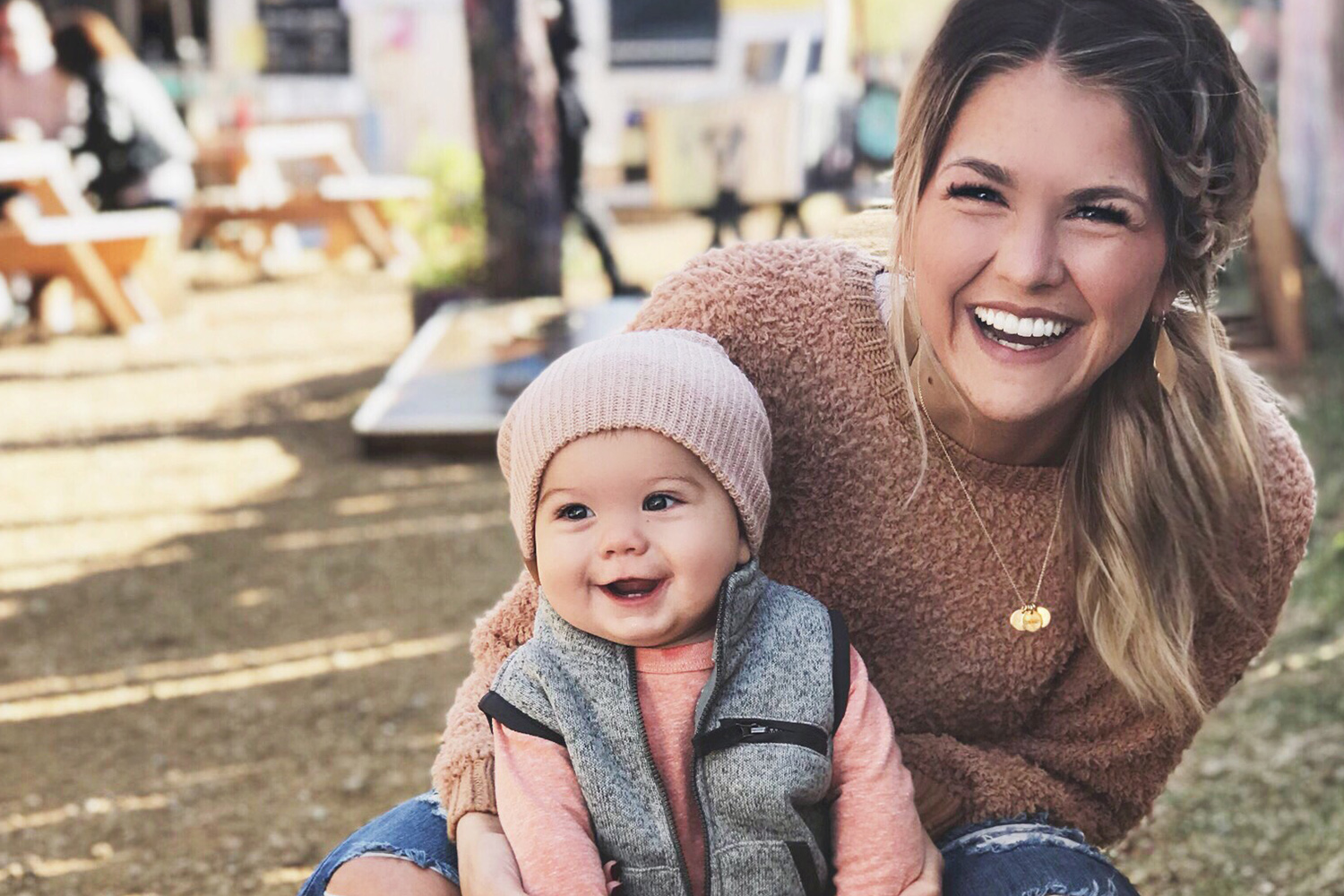 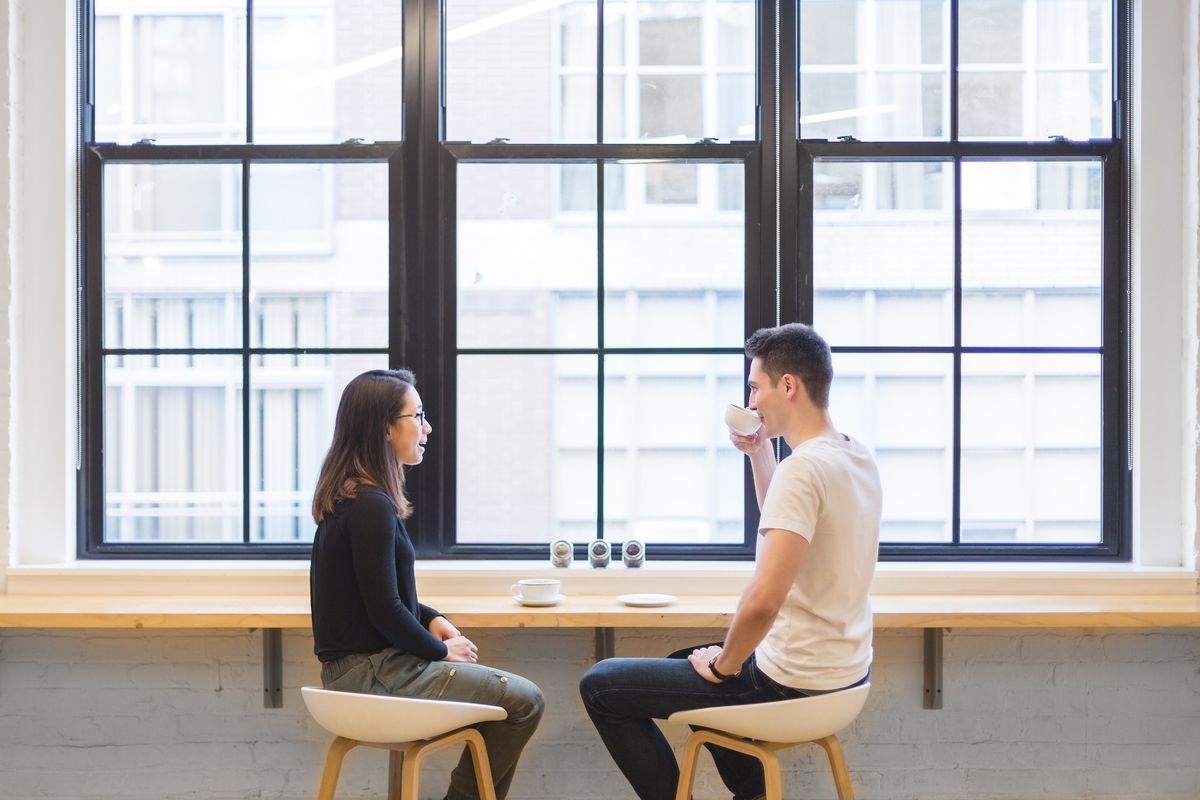 How to Deeply Connect with People through Listening

Whether you are having a conversation with a client, stuck in a business negotiation, or ...
By Lexi bryan
April 28, 2020