Alcohol is a class of organic compounds formed by one or more hydroxyl groups (-OH), which are bound to the carbon atom of the hydrocarbon chain. Alcohols can be considered as a derivative of water in which one of the hydrogen atoms is replaced by the hydroxyl group.

Alcohols are the most popular organic compounds, and they have many applications such as perfume making, sweetener making. The two best-known alcohols are methanol and ethanol. Ethanol or ethyl alcohols are commonly used in the pharmaceutical industries, gasoline, toiletries, hospital instrument sterilisation and alcoholic beverages. Methanol is used as a solvent in the synthesis of (methanal) formaldehyde.

Alcohols are classified as explained below according to the attachment of the hydroxyl groups in the hydrocarbon chain.

Note: Even though there is no alkyl group attached to the carbon atom which is bound to the hydroxyl group in the compound methanol, it is considered as primary alcohol. 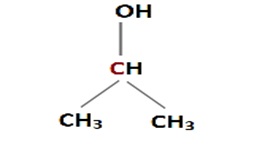 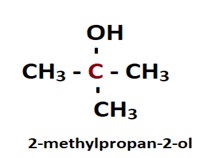 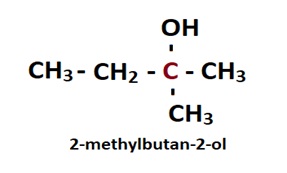 Methanol is produced when the carbon monoxide reacts with hydrogen in the presence of a catalyst at 50 to 100 atm pressure and 2500C temperature. During the process, the catalyst used is a mixture of copper and zinc oxide and alumina as support.

Isopropyl alcohols are colourless, flammable and strong odour chemical compounds and it is an example for secondary alcohols.

It can be synthesised in the presence of a suitable catalyst when propene reacts with concentrated sulfuric acid followed by a hydrolysis process.

Best Steps for Buying Your Dream Home in 2020 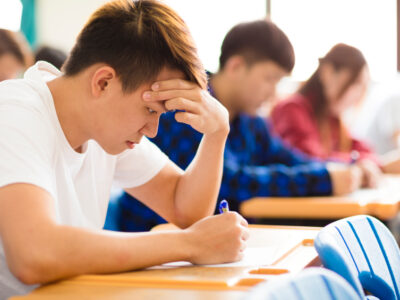 Class 10 is extremely important because it is the Class when you have your board ...
By Lexi bryan
October 9, 2021 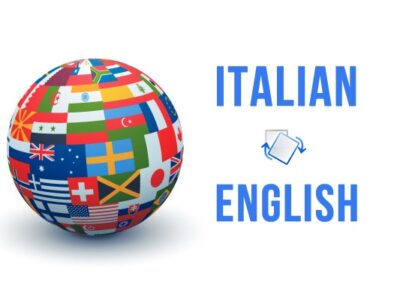 We all can speak our native language without any trouble. Almost every area, city or ...
By Lexi bryan
October 2, 2021 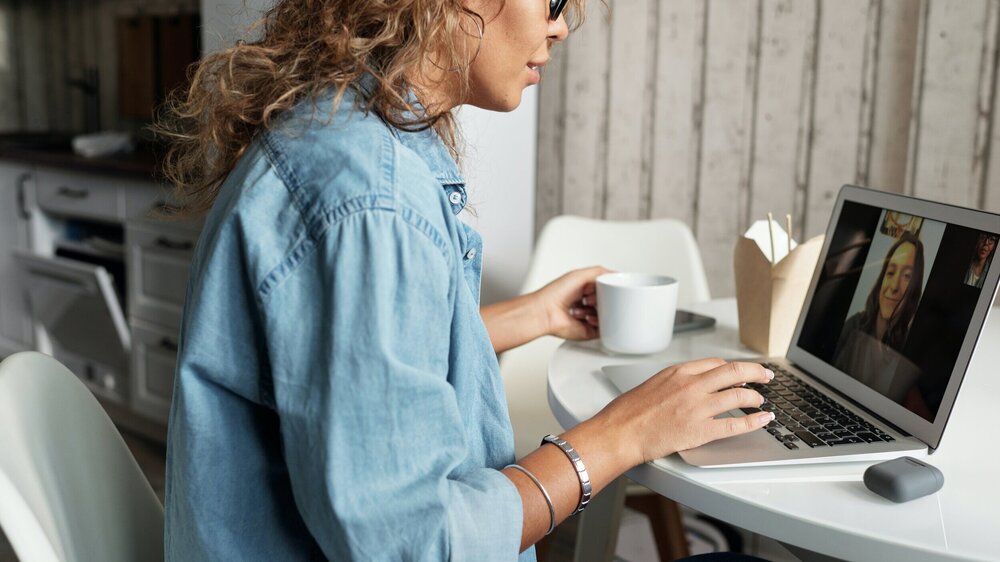 One of the most difficult decisions students must make while preparing for the GRE is ...
By Lexi bryan
September 14, 2021 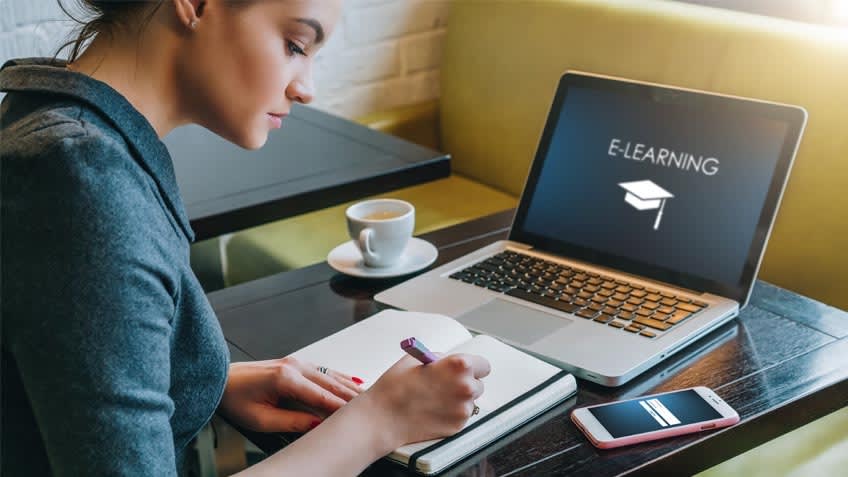 Ed-tech is an active front-runner that uses technology as a boon in the teaching method, ...
By Lexi bryan
August 10, 2021 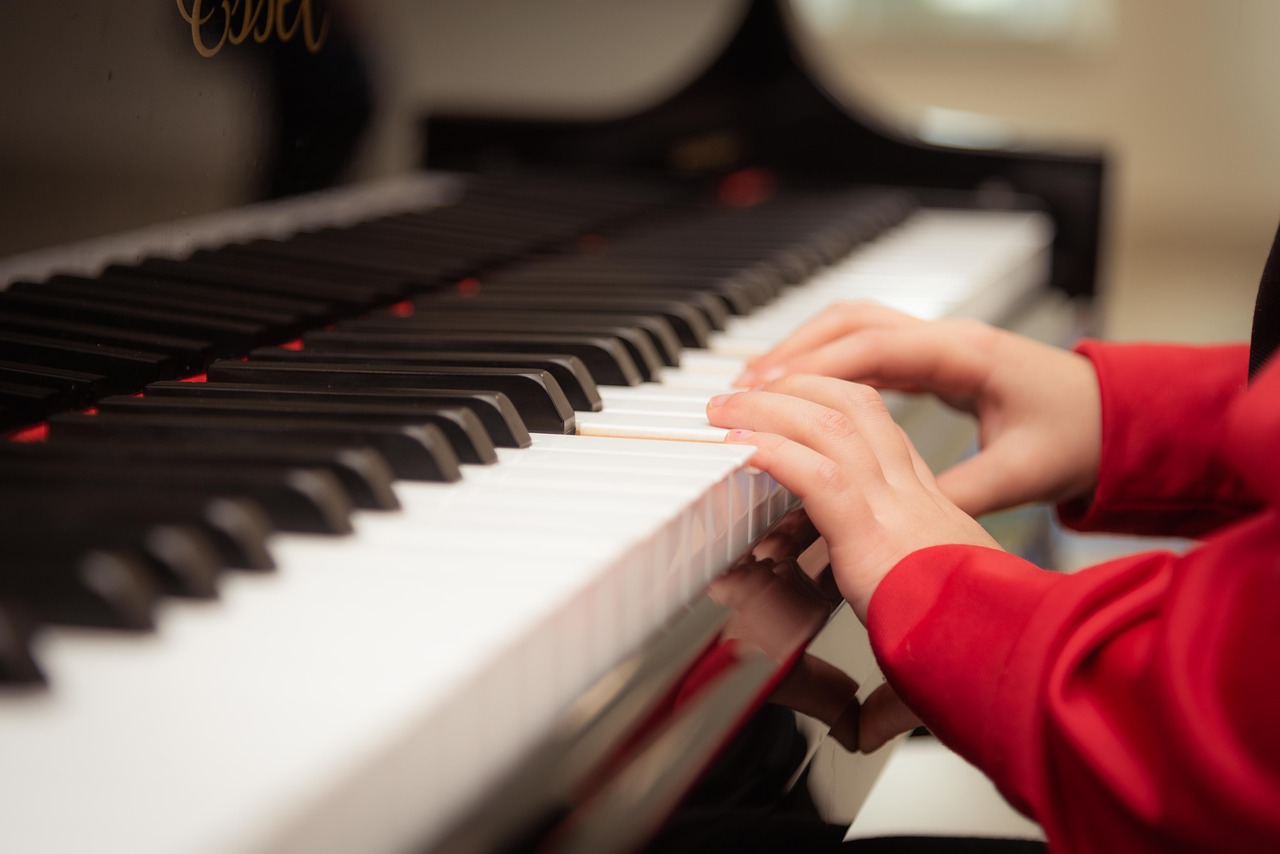 The Benefits of Teaching Music to Children 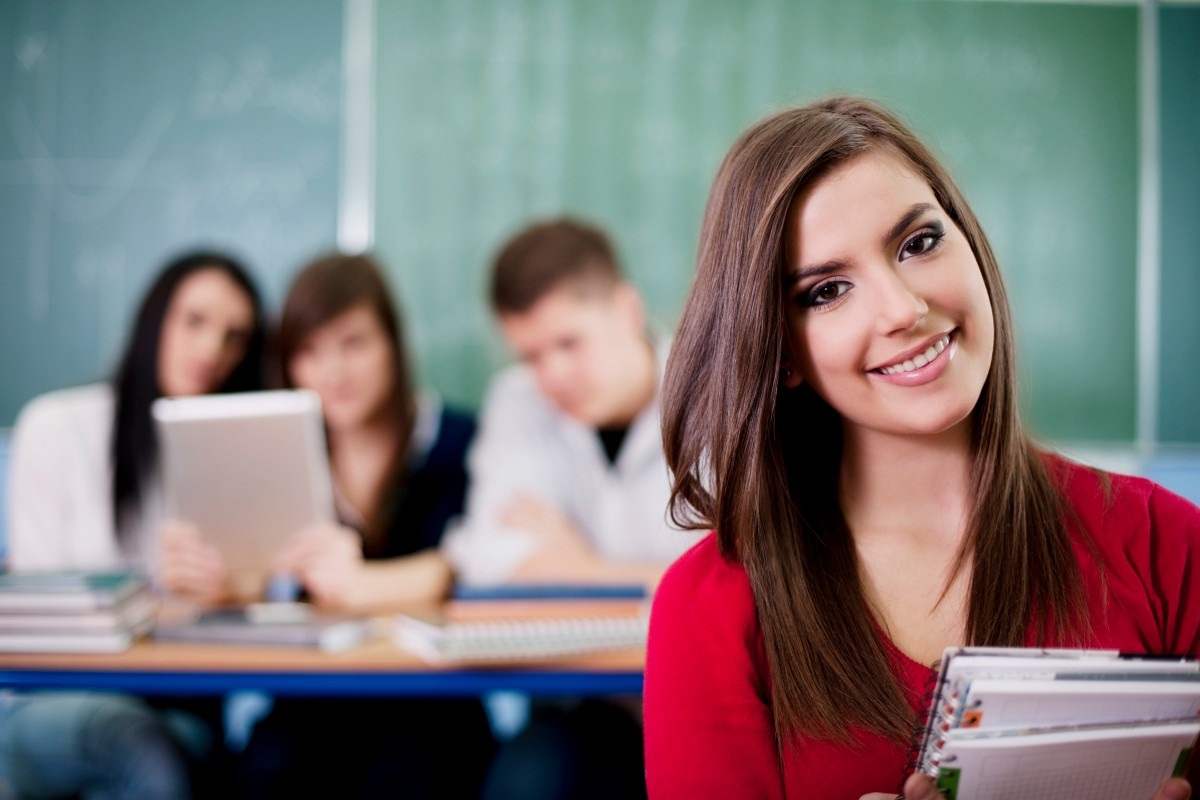 Why Should CBSE Students Solve NCERT Solutions Before Exam

CBSE Class 10 and 12 students while preparing for their exam refer to subject wise ...
By Lexi bryan
April 1, 2021

Loans or Bonds – Choosing a Financing That Fits Your Company