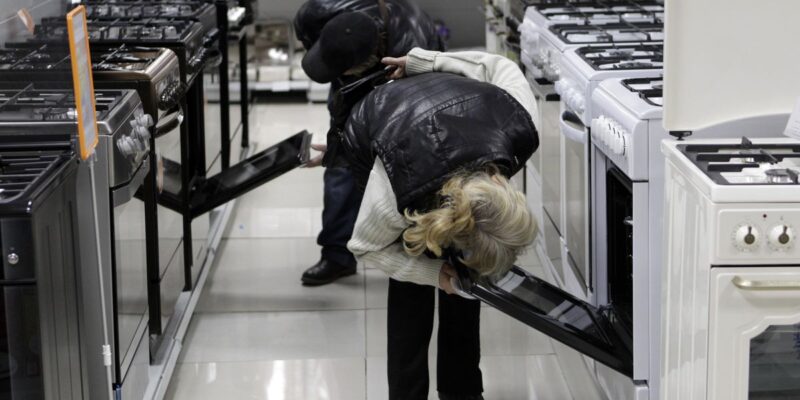 March 12 (Reuters) – Russia’s trade and finance ministries will widen the criteria for systematically important firms to include companies from the electronics sector, the TASS news agency quoted Deputy Prime Minister Dmitry Chernyshenko as saying on Saturday.

Russia’s government on Friday proposed a raft of support measures, including some for suppliers to state-owned companies and the IT sector, as it seeks to weather the impact of Western sanctions on its economy.

“The most important task for us is to develop our products and accelerate import substitution of what was brought in from outside,” Chernyshenko said.

He said support for firms in the electronics sector was needed from the banking system.

“In all sectors of the economy there are now preferential loans and subsidised rates, and the possibility of preferential lending through regional budgets is also being looked at,” Chernyshenko said. 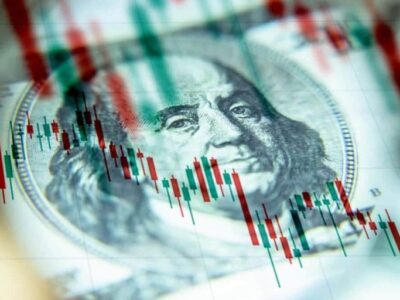 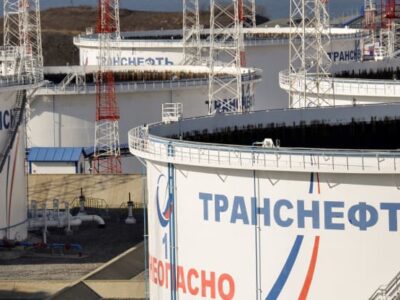