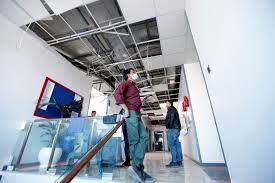 A dozen ballistic missiles struck Erbil at 1 a.m. on Sunday, targeting the U.S. consulate’s new building and the neighbouring residential area but caused only material damage and one civilian was injured, the Kurdish interior ministry said on Sunday.

An Iranian state-TV correspondent based in Iraq said that the missiles were aimed at “secret Israeli bases,” information.

There was no official claim of responsibility or further details available. A U.S. State Department spokesperson called it an “outrageous attack” but said no Americans were hurt and there was no damage to U.S. government facilities in Erbil.

U.S. forces stationed at Erbil’s international airport complex have in the past come under fire from rocket and drone attacks that U.S. officials blame on Iran-aligned militia groups, but no such attacks have occurred for several months.

The last time ballistic missiles were directed at U.S. forces was in January 2020 – an Iranian retaliation for the U.S. killing earlier that month of its military commander Qassem Soleimani at Baghdad airport.

No U.S. personnel were killed in the 2020 attack but many suffered head injuries.

Iraq and neighbouring Syria are regularly the scene of violence between the United States and Iran. Iran-backed Shi’ite Islamist militias have attacked U.S. forces in both countries and Washington has on occasion retaliated with air strikes.

Kurdish officials did not immediately say where the missiles struck. A spokesperson for the regional authorities said there were no flight interruptions at Erbil airport.

Residents of Erbil posted videos online showing several large explosions, and some said the blasts shook their homes. Reuters could not independently verify those videos.

Iraq has been rocked by chronic instability since the defeat of the Sunni Islamist group Islamic State in 2017 by a loose coalition of Iraqi, U.S.-led and Iran-backed forces.

Since then, Iran-aligned militias have regularly attacked U.S. military and diplomatic sites in Iraq, U.S. and many Iraqi officials say. Iran denies involvement in those attacks.

Iraqi political parties, most of which have armed wings, are currently in tense talks over forming a government after an election in October. Shi’ite militia groups close to Iran warn in private that they will resort to violence if they are left out of any ruling coalition.

The chief political foes of those groups include their powerful Shi’ite rival, the populist cleric Moqtada al-Sadr, who has vowed to form a government that leaves out Iran’s allies and includes Kurds and Sunnis.

Talks to revive the 2015 Iran nuclear deal face the prospect of collapse after a last-minute Russian demand forced world powers to pause negotiations for an undetermined time despite having a largely completed text.

Negotiators have reached the final stages of 11 months of discussions to restore the deal, which lifted sanctions on Iran in return for curbs on its nuclear programme.

And Iran has suspended on Sunday a fifth round of talks with regional rival Saudi Arabia that were due to take place in Baghdad on Wednesday. 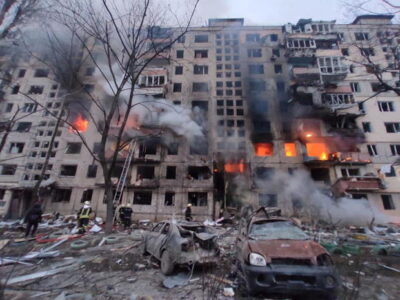 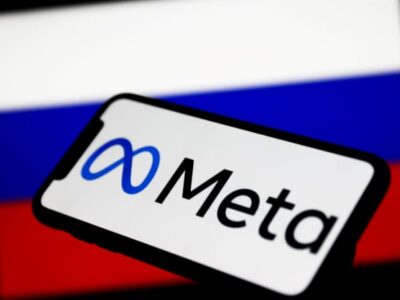