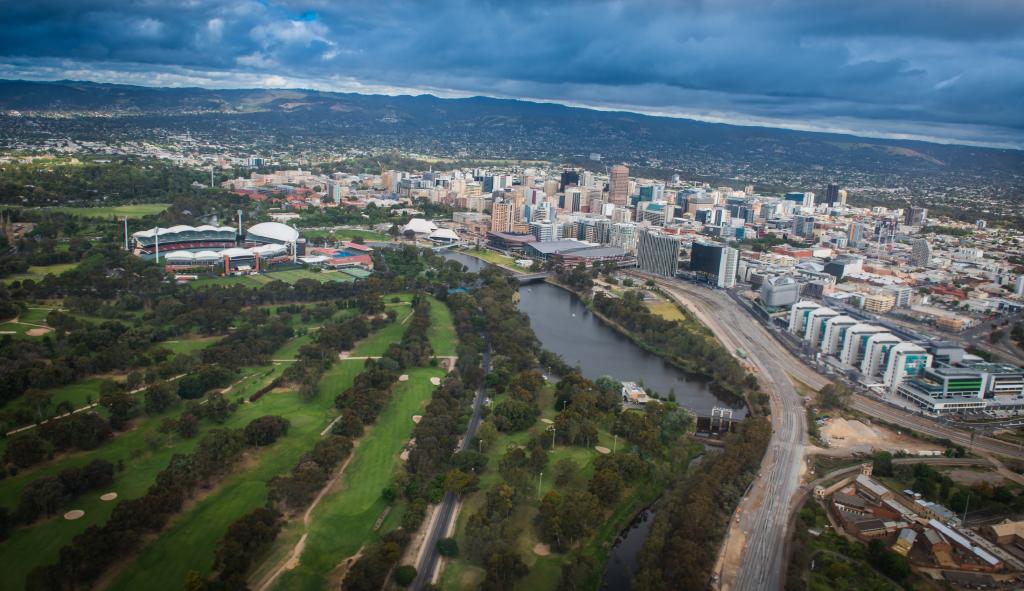 Adelaide is one of the smaller cities in Australia. It is certainly not as big as Melbourne or Sydney, and thus, the housing market is not directly comparable with those two cities. However, over the past few years, more and more people have begun to move to Adelaide. Property investors, as well as people who are looking to buy a home for the first time, are now planning to move to Adelaide. The most attractive thing for such people is the stable housing market in Adelaide.

The business environment in Adelaide is incredibly good, and many people find it very easy to start their own company or find a job. On the other hand, the relatively stable housing prices mean that it’s much easier for the average person to buy a house in Adelaide. Needless to say, it’s obvious that Adelaide is the next big opportunity for property investors, and the attention has already begun to turn.

The government of South Australia has just put in place a new immigration policy that is focused on attracting more immigrants, and a vast majority of the people who decide to move to South Australia would actually want to live and work in Adelaide. The housing prices in Adelaide have actually managed to outrun the average annual inflation rate by more than 2.5 percentage points, for the last half decade.

It’s easy to say that the government of South Australia is looking for more people to live and work in the region so that they can support the economy. The government has been working dedicatedly to attract immigrant workers and foreign students from different parts of the globe who can contribute actively to the economy. A preferential immigration plan has also been designed and set in place for such people. If the population begins to rise, there is going to be a boost in the property prices as well.

In 2017, the housing market in Adelaide went through a slow, yet steady capital gain. From 2014 until 2016, the market rose consistently, rising by over 3% on average. However, in 2015, there was a dip in the property prices, as they fell to 2.5%, and then in 2018, they dropped by 1.3%. If you are interested in comparing home loans and looking for financing options, you should visit My Money House. It is one of the best financial service providers that can help you find a suitable property and work out a suitable plan.

Must Know Facts About Health Insurance 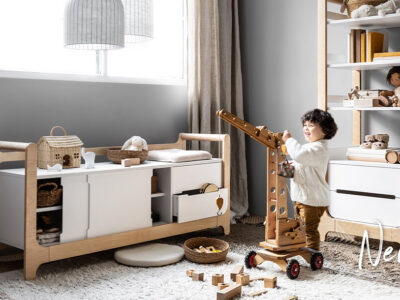 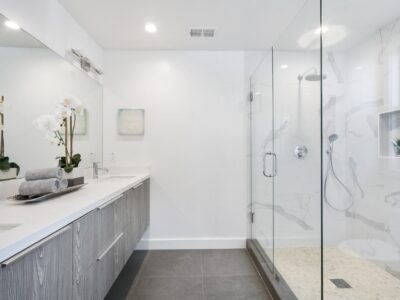 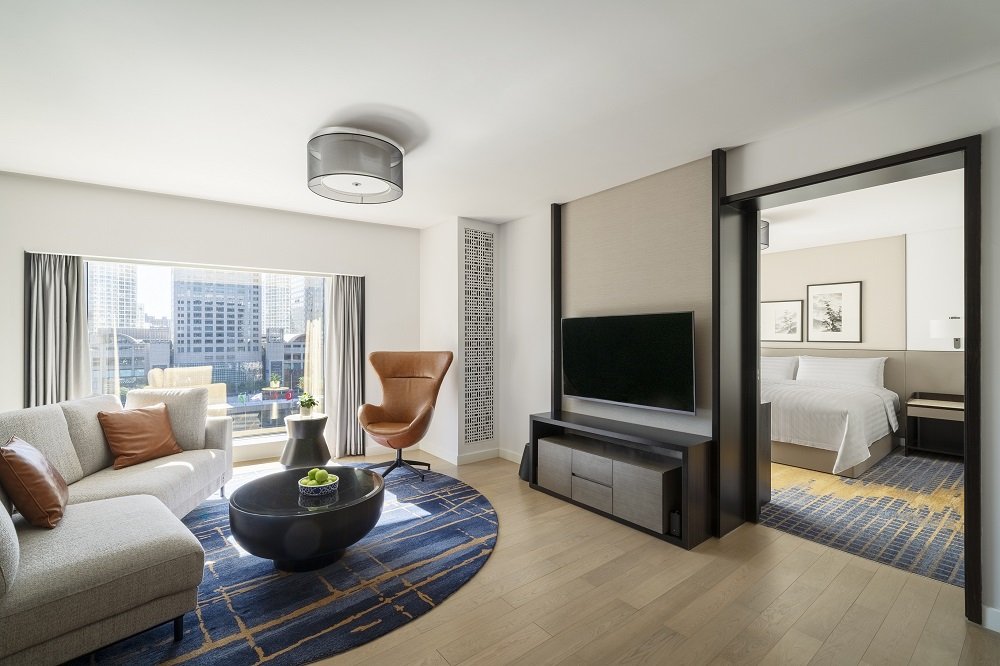 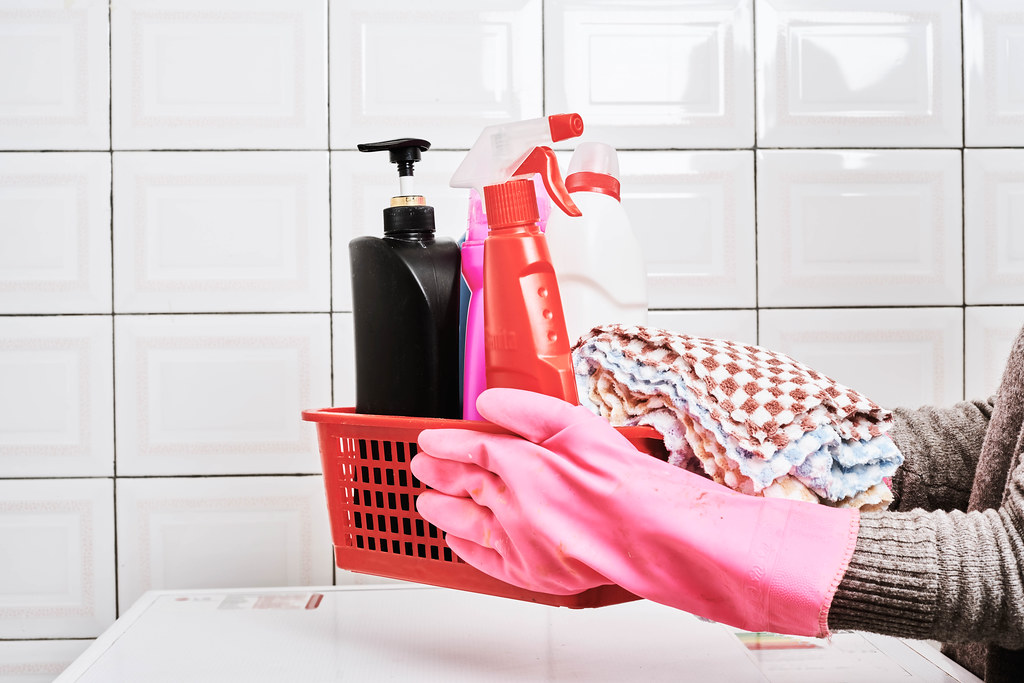 Thechemical industry supports many other sectors, including manufacturing, health, and hospitality. Chemicals involve a lot ...
By Lexi bryan
April 30, 2021 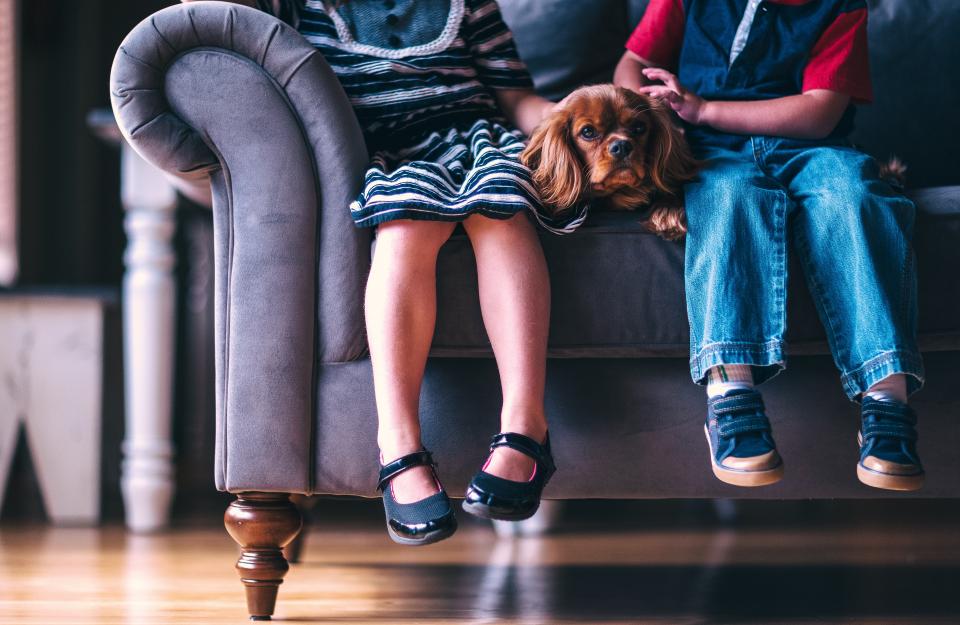 Taking Care of Plants When You Have Kids and Pets

If you are afraid of taking care of plants because they might be harmful to your children ...
By Lexi bryan
March 30, 2021