Clarkson was ordered to pay Blackstock $115,000 a month in spousal support and $45,000 monthly for child support

Kelly Clarkson has settled her divorce from Brandon Blackstock.

A judge signed off on a settlement between the singer and her ex in Los Angeles Superior Court on Wednesday, court documents obtained by Fox News Digital reveal.

According to the papers, Clarkson has agreed to pay Blackstock spousal support totaling $115,000 per month until January 31, 2024, with the exception that those payments would end should Blackstock remarry before that date, or if either party dies prior to it.

The talk show host will also have to pay her ex $45,601 per month in child support. Both the spousal and child support payments were to begin on Feb. 1, 2022.

According to the papers, the “Since You’ve Been Gone” singer gets to keep two properties in Montana, including the Warren Peak Ranch, in addition to a property in Toluca Lake, California. However, it appears Blackstock will be occupying the Montana residences until June 1, 2022, as he agreed to pay Clarkson $2,000 per month for the Cattle Drive property in Montana and another $12,500 per month for the ranch until then.

According to the settlement, Blackstock is still unsure of where he will be living once his residency at the couple’s Montana properties terminates in June 2022. The custodial timeshare schedule is subject to change depending on where Blackstock will live after that.

Clarkson filed for divorce in June 2020 after nearly 7 years of marriage. Their marital status was terminated in August 2021.

Clarkson and Blackstock wed on October 20, 2013 after meeting him at a rehearsal for the Academy of Country Music Awards in 2006, People reported. The star was on hand to sing a duet of “What Hurts the Most” with Rascal Flatts. Blackstock was the group’s tour manager at the time.

The singer and talk show host has filed paperwork to change her legal name from Kelly Clarkson to Kelly Brianne. Brianne is the star’s middle name. 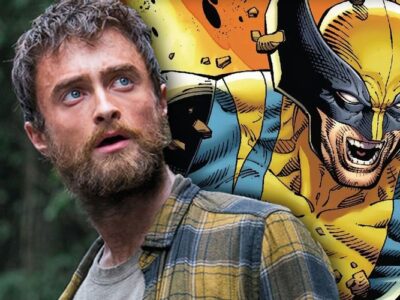 Just like the old days! While Ben Affleck notably played his real-life partner’s love interest in her 2009 ...
By Lexi bryan
March 12, 2022 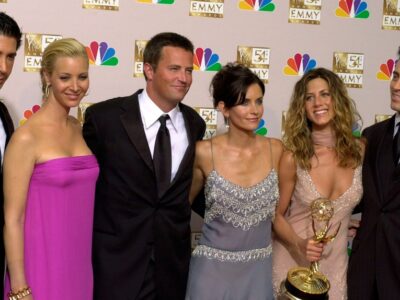