YouTube Premium is how you’re officially supposed to watch videos without ads so that Creators continue to earn revenue from their work. An effort has long existed to get around paying for the ad-free subscription, but “YouTube Vanced” is now shutting down.

The team behind this project announced on Sunday morning that “Vanced has been discontinued.”

Content creators have always found this app to be ethically questionable, along the lines of the broader web ad blocker debate. Vanced gave people, primarily on Android, an unsanctioned way to watch YouTube without ads that did not involve paying the $11.99 subscription. YouTube Premium gives a cut of that monthly fee to creators in lieu of ad revenue.

Besides ads served by YouTube that appear before and during a video, sponsor segments that are natively integrated and spoken by creators could also be skipped over. That said, a user-generated allow list for channels was available. Meanwhile, advertising in the Home tab and those related to merchandise and movie/TV purchases could be disabled.

Meanwhile, Vanced, which modified the official YouTube app to implement the adblocker, also added other Premium features like background play and free picture-in-picture (PiP). The app also includes an AMOLED black theme, swipe brightness/volume controls, and the ability to restore dislike counts. A YouTube Music version of Vanced was also developed, while the installation process involved multiple sideloaded APKs to get the full experience.

On the Vanced Telegram channel, the developers say it was “done due to legal reasons,” while a Reddit comment elaborates that they “had to do it.” There will be no future developments and the download links will be removed “in the coming days.” It’s not clear if YouTube will do anything to disable current usage/access.

A cease and desist from YouTube is highly implied by those comments, and it’s not all too surprising a move from Google. 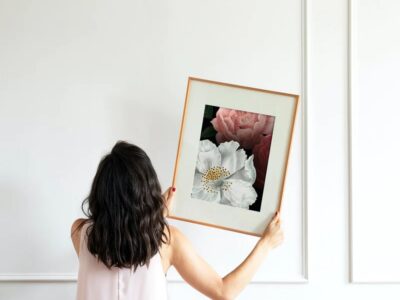 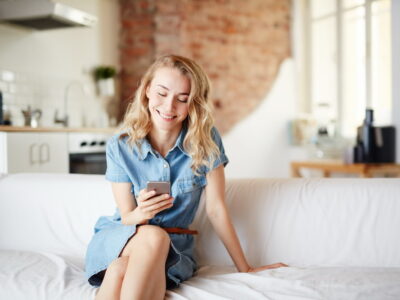