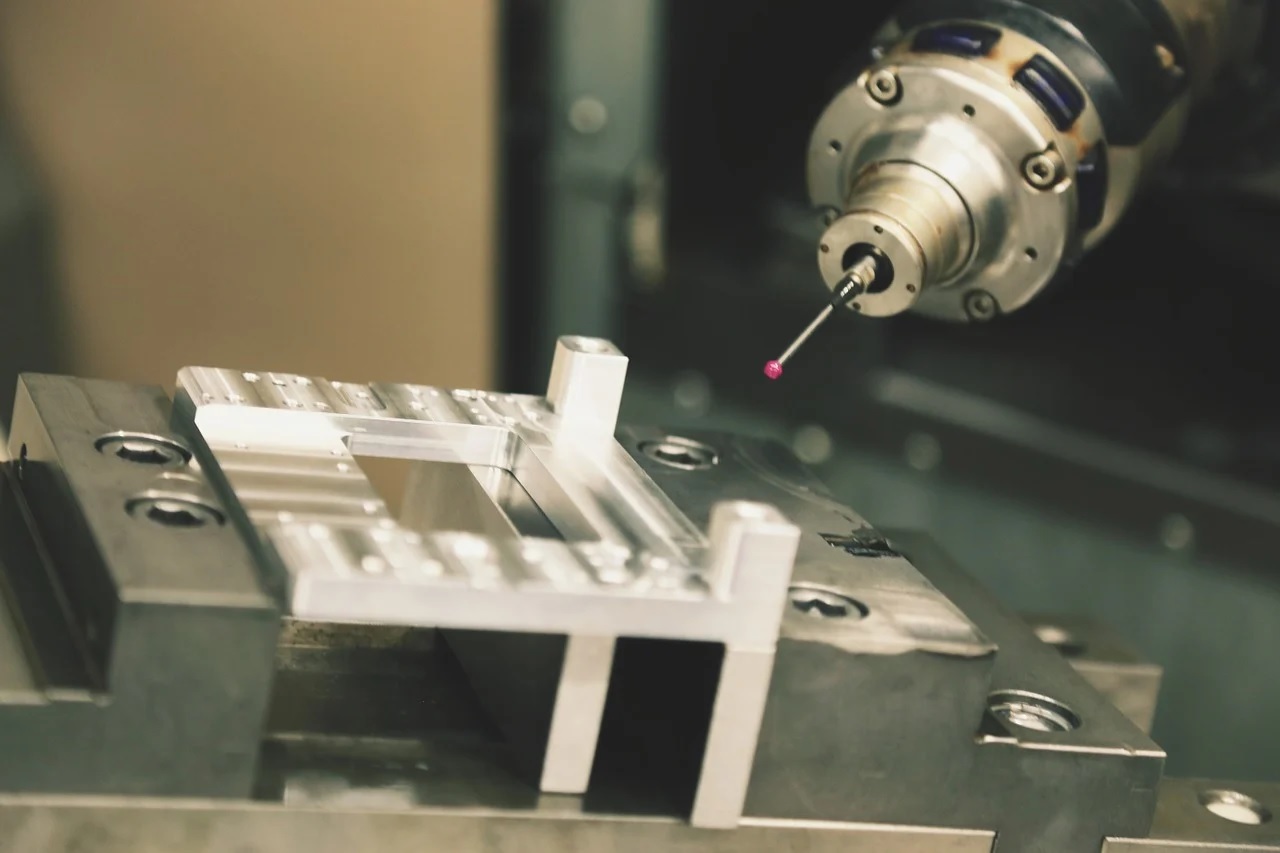 CNC machines are programmed devices that run various tools and movements in a factory. CNC means computer numerical control, and can operate a range of complicated machinery ranging from mills and grinders to lathes and routers. A CNC machine makes 3D cutting jobs simple through a single prompt set.

On the outside, a CNC system might look like a regular computer set. However, its consoles and software programs separate it from every other form of computation. These machines have made it easy to operate tools and other machinery, thus solving the manual control limitations.

When a CNC device is activated, the software programs the desired cuts and sends commands to machinery and corresponding tools which carry out the specified tasks. CNC programming uses code generators that have flawless numerical systems which makes operations accurate. However, CNC machines may create errors when they’re commanded to cut in many directions simultaneously.

The programming of CNC devices will be retained in the computer’s memory and its code can be written and edited by programmers. Compared to other systems, CNC gives an expansive computation capacity. Furthermore, its systems aren’t static because you can add new prompts to preexisting programs via revised codes.

The first numerical devices were invented in the 1940s when motors were being used in controlling tool movements. However, with the advancement of technologies, there was a rise in improve mechanisms through analogue and digital computers leading to the rise of CNC machines.

Most CNC devices today are electronic. Some of the most common CNC processes include ultrasonic welding, laser cutting, and hole-punching. The most commonly used CNC machines include;

These machines cut pieces in circular directions using indexable tools. CNC technology ensures that the lathes cuts are done with a high velocity and precision. Lathes can be used to create complex designs that can’t be created on manual versions. The control functions of lathes and run mills are similar. You can direct them by a unique propriety code of G-code. However, unlike run mills, CNC lathes have two axes: X and Z.

These devices can operate on programs having letter-based and number prompts guiding tools across a variety of distances. A mill machine uses a special language or G-code, created by a manufacturing team. Simple mills have X, Y, and Z axis system, though most current mills can easily accommodate additional access.

These cutters use a plasma torch to cut material. They’re frequently applied on metal materials though they can also be employed on other surfaces. To produce the heat and speed necessary for cutting metal, plasma has to be generated through electrical arcs and compressed-air gas.

CNC machining involves a lot. It’s more than just the definition of the term, but also encompasses its processes and types.

SEO optimization tactics – how to keep users longer on your site? 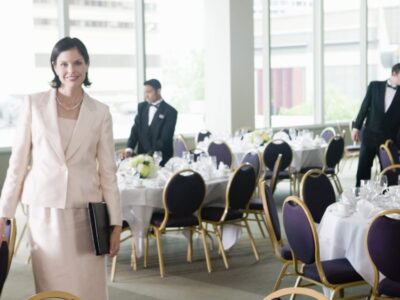 Every city has its own unique features, attractions, cuisines and style that make it appealing ...
By Lexi bryan
June 8, 2022 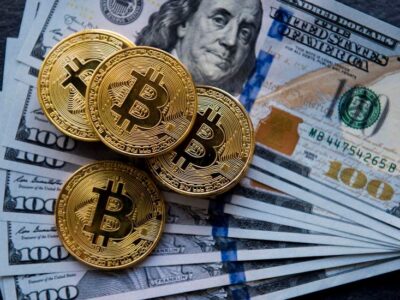 New Zealand-based Bitcoin ATM Cryptobase has brought the first bitcoin ATM to Seychelles, a remote ...
By Lexi bryan
May 26, 2022 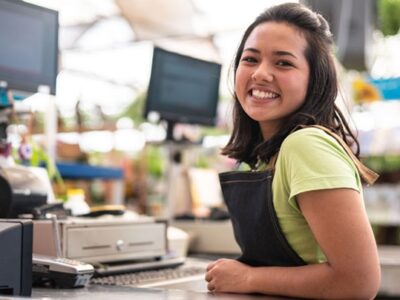 The Fast-Paced World Of FMCG Jobs!

If you’re looking for a fast-paced and exciting career, then you may want to consider ...
By Lexi bryan
April 10, 2022 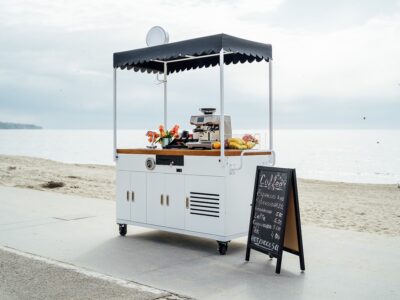 Benefits of Hiring a Coffee cart for Your Event 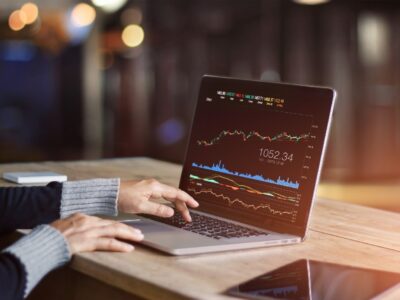 Day trading is always an exciting game if you play it accordingly. The small price ...
By Lexi bryan
March 8, 2022 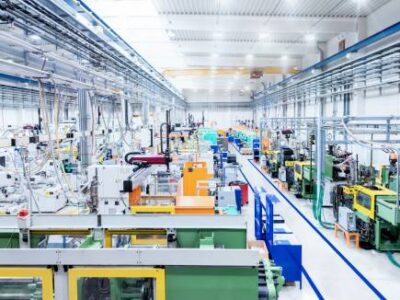 Machinery forms an integral part of any industry, and there are different types of industrial ...
By Lexi bryan
February 16, 2022