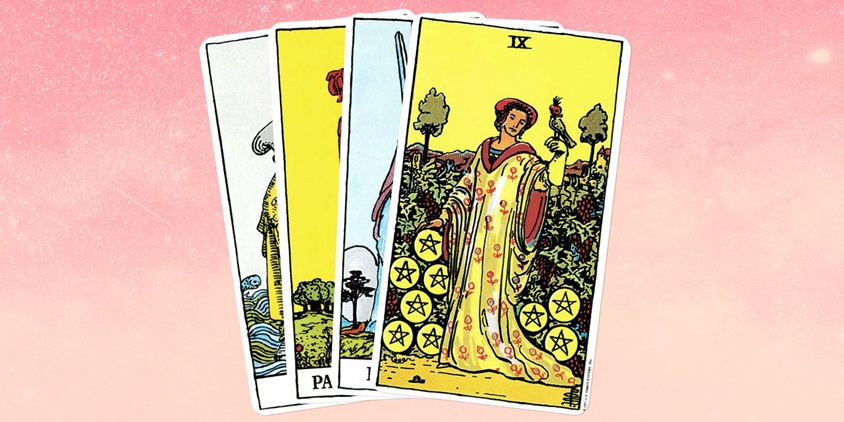 In an age of uncertainty, many turn to the mysterious in search of guidance. Tarot is a system trusted by millions across the globe to learn more about themselves, their past, the present, and the future. While the 4 suits of the Minor Arcana are different by virtue of their elemental affinities, the numerology remains constant. Even the Major Arcana adopts the same numerology, but its double-digit numbered cards elevate the meaning to a higher level of symbolism. It also deals with different elements that work together in a stronger way than those of the Minor Arcana.

The Ace (number 1) effectively symbolizes a new beginning. A new fresh start to things, as it is the first card of each suite. In case the card drawn is drawn upside down, it could mean the opposite, but some tarot readers do not take such cards into consideration as they perform their reading.

The number 2 is associated with equilibrium. It is one that denotes balance and diplomacy. Further, it also contains tones of justice and fairness. For instance, the 2 in the Suite of Swords denotes a locked situation. Despite its negative connotation, it could also refer to a healthy debate or argument. It could even mean a contract of sorts.

The number 3 denotes self-expression. It contains elements of creativity as well. The opposite of this is worry and anxiety, emotions that can impact you negatively if you aren’t careful. All the Queens of the Minor Arcana possess the numerological value 3.

Number 4 deals with rigidity, things that are unchanging. It could also mean limitations or restrictions imposed by forces seen and unseen. In some circumstances, it also depicts hard work and patience. All the Kings and the Emperor have 4 as their numerological value.

5 denotes freedom, sensuality, and change. But this number too has a dark side, one that depicts self-indulgence, chaos, and thoughtlessness. In most situations, these cards are unwelcome. This is because they often point towards negative emotions and circumstances. But the 5s of the Major Arcana are cards that are positive, cards that can even offer a solution to the negative energy of the minor 5 cards. The Hierophant is a symbol of authority, one that upholds the law. While Temperance is a representation of control, be it internal or external.

The number 6 is representative of home and family. It also includes friends and responsibilities into the mix. The 6 of Pentacles is of a man handing out money. This is an act of benevolence and kindness, one that is a sign of kindness and compassion. Further, the 6 of Swords offers up a picture of a man crossing calm water. In tarot readings, water is often associated with emotions, and despite its nasty reputation as a negative Suite, this card of Swords is serene. Finally, the 6 of Cups often depicts a man and a woman in a platonic relationship. This is a strong bond where love or kindness is given of their own volition; unrequited love that is of the purest kind.

7 represents rest and observation. It is one of assessment and contemplation. The relation between major religions is evident. Most of them require that the follower rests and prays on the 7th day. This number asks us to think of the consequences before making a decision. To wait before jumping to conclusions. The man in the 7 of Pentacles rests and waits for his crops to grow, for there is nothing else he can do to influence their growth. It is a card of inaction. But one of wisdom. The Knights of the Minor Arcana have a numerological value of 7 assigned to them. In true Sword fashion, the Knight of Swords does not heed the warning that 7 gives him.

The value 8 gives you the energy to follow and pursue your ambitions. It offers motivational energy and helps you get things done. It is the least emotional of all numbers, proof that it speaks of the need to dismiss emotions that hinder ambition. It is depicted in the 8 of Cups as well. It speaks of focus gained from preventing anything from clouding judgement and willpower.

The number 9 is one of the endgame. One of completion and endings. The number of the harvest when it arrives. What you had sown in 1 and tended to from 2 to 8, you reap in 9. The tall sticks larger than the man who tends to them in the 9 of Wands stand testament to this. The 9 of Pentacles denotes the wealth of the harvest. But this card is also one of solitude, not just of finality. The Hermit possesses the numerological value 9, one of loneliness.

10 is similar to 1 because numerology reduces numbers that are larger than a single digit. Here (1+0=1) 10 is reduced to 1. But the difference here is that 1 kicks things off while 10 is an existing cycle restarting.

Use these values to gain a better understanding of tarot cards and what they mean for your circumstances, now and tomorrow. But what matters more than the numbers and the textbook definitions are the emotions and feelings you feel when you see the cards for yourself. Your interpretation matters just as much as what books and other resources tell you.

7 Tips for Moving Beyond a General House Clean 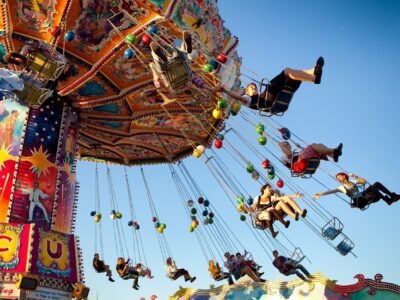 Top Tips for Planning a School Fair: What You Should Know

School fairs have a specific purpose – to bring everyone in the school together for ...
By Lexi bryan
December 14, 2021 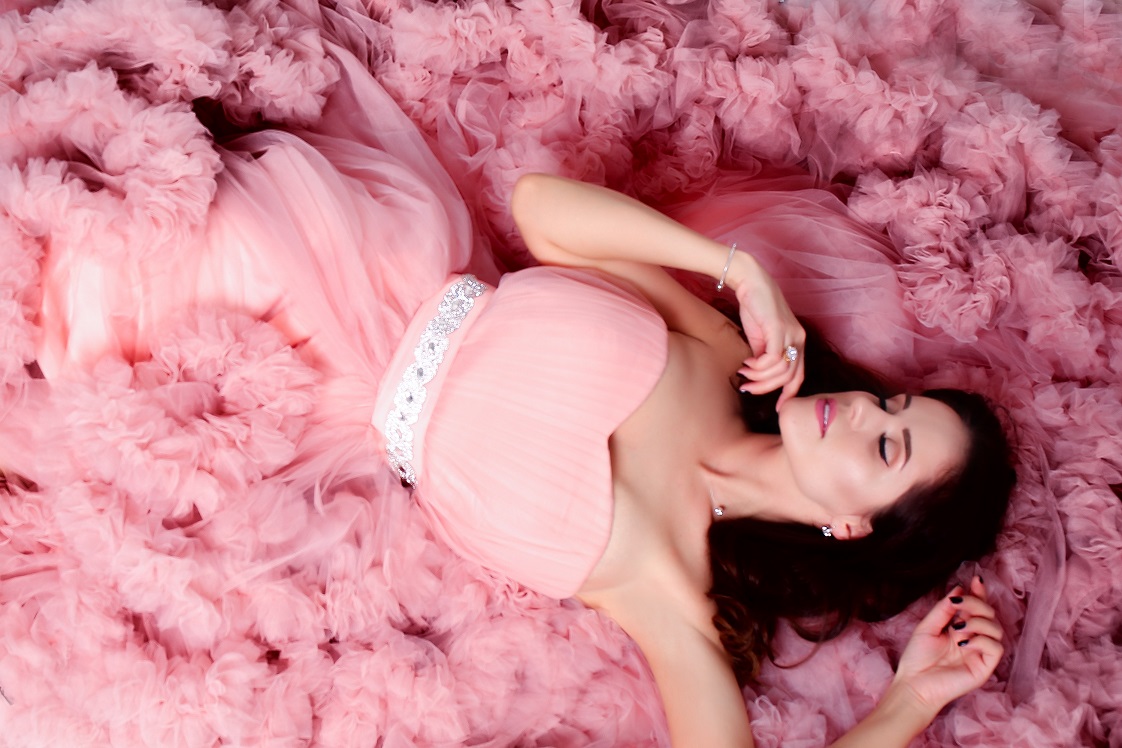 How to deal with ironic comments inside the cam studio? 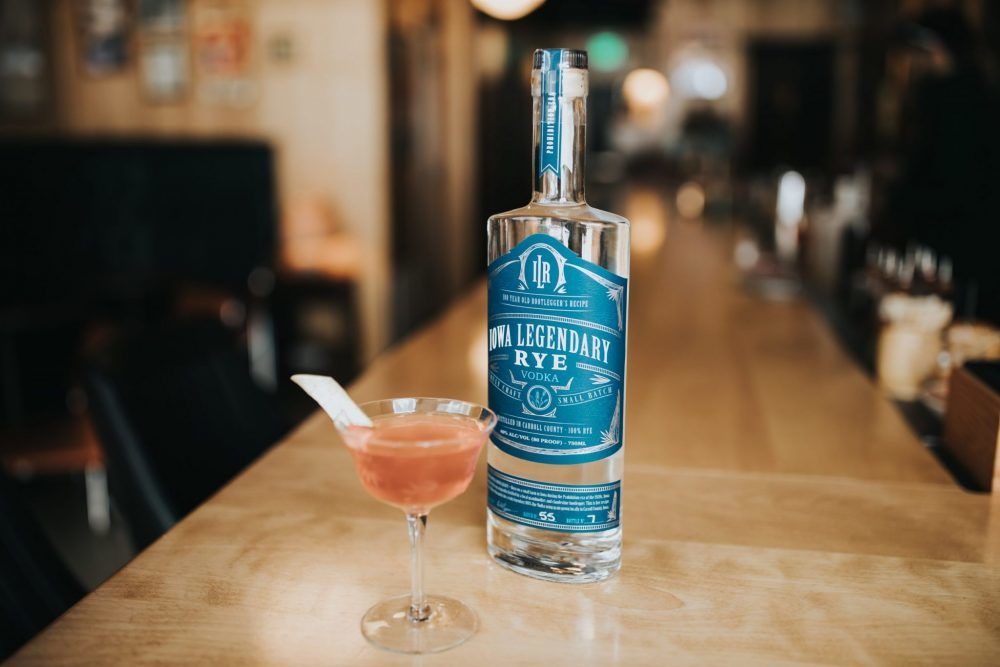 Best Rye Whiskeys for You to Try

When shopping for good tasting rye, you can always buy your drinks at a retail ...
By Lexi bryan
June 30, 2021 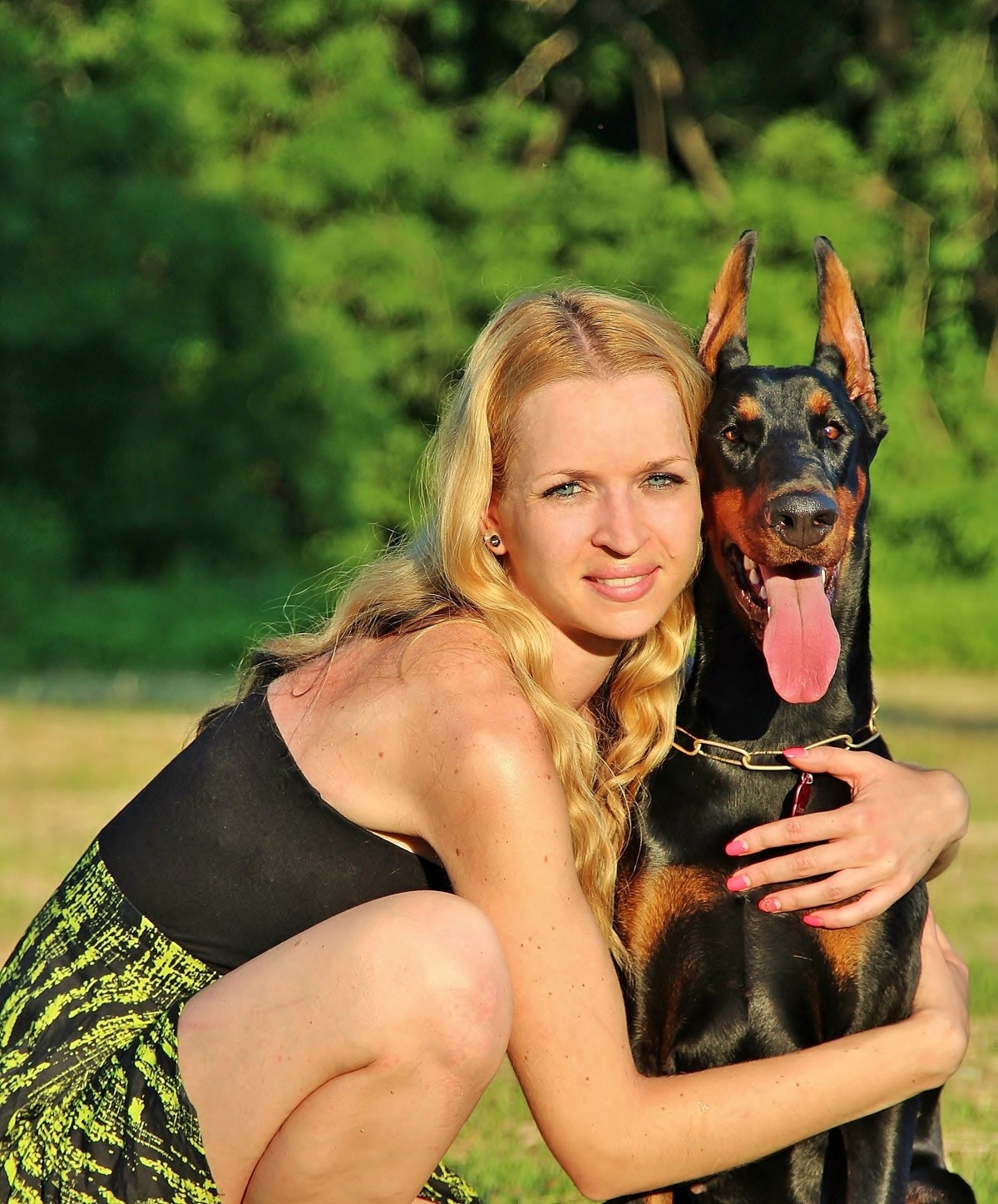 For centuries, man has been cultivating relationships with animals, particularly cats and dogs. This age-old bond continues ...
By Lexi bryan
April 13, 2021 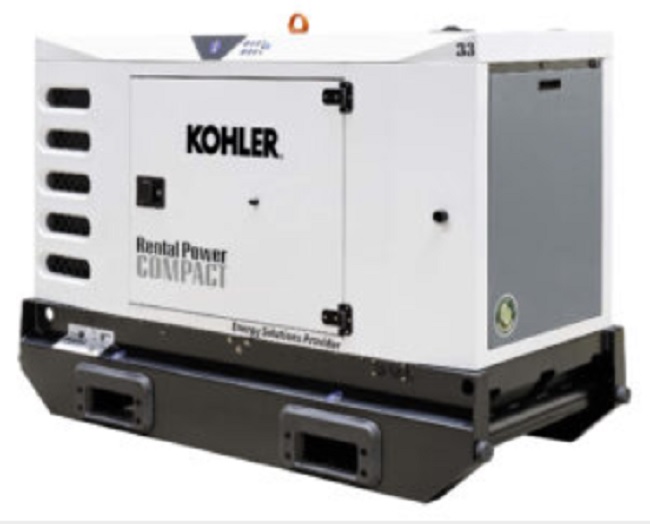 Why you need a Kohler standby generator

There are so many choices of generators that you can acquire for your domestic or ...
By Lexi bryan
April 13, 2021 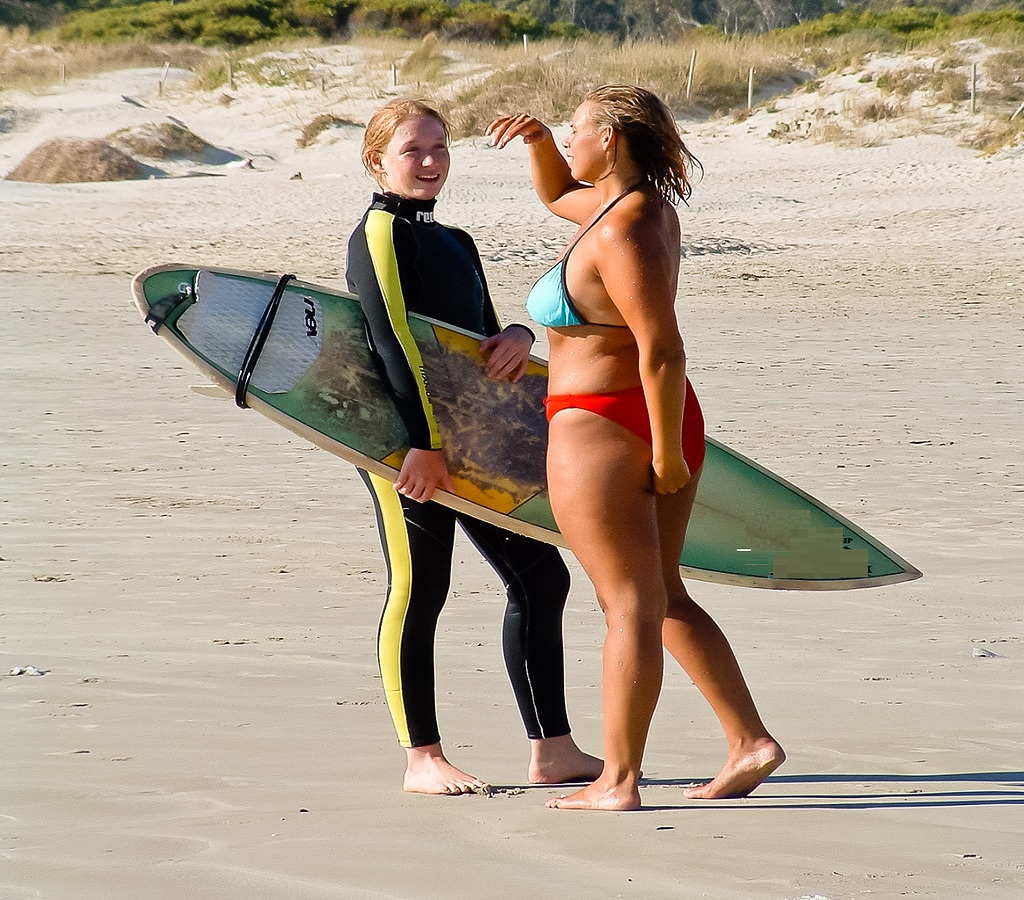 Finding Confidence: How You Can Look Good in Swimsuits

The excitement for the warmer months is often abruptly hampered by the pressures of achieving ...
By Lexi bryan
March 24, 2021