by Lexi bryan
in Fashion
0

Thinking of the 80s fashion makes all of us visualize all those padded shoulders, big hair, high heels, and bright fabric patterns and colours. The 80’s clothes were mostly influenced by famous and leading rock stars of that time such as Madonna, Michael Jackson, and Boy George, etc.  The fashion statement in the 80s was all about having money-oriented ethics and exhibiting wealth. Wearing the right clothes in that era meant to have an attire with brand logo and a hefty price tag.

All the teenagers were brand crazy and racing towards matching each other’s brand value. The 80s vintage clothing has once again stepped into the market slowly, and has hit today’s consumers widely. More than any other, the 80s decade was the one that gave birth to many fashion icons. Isn’t it amazing that even after the lack of internet, mobile phones, and limited TV channels, people in that era followed a remarkable fashion trend? This limited exposure to such mediums gave privilege to then rock stars and bands to popularise their fashion and style among the people. Let us try and find out a few trendsetters of the 80s. 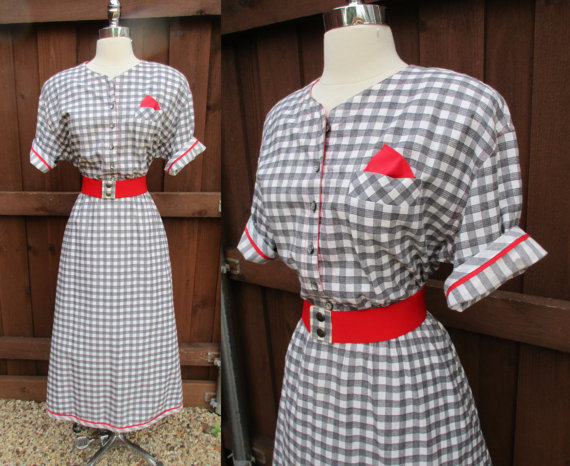 The sportswear which geared all in the 80s

Fitness and gym were at the hype in the 80s and so too was sportswear. Shoes of leading brands like Nike, Reebok, and Adidas were in full swing among teenagers. Kids were also not far behind from adults, as it was in this era that plastic watches with all those bright patters were a craze among kids.

Rock stars who grooved fashion in the 80s

Madonna was so popular among the people that everyone was following her fashion and style of leather jacket and wild hair. And if she was the queen of pop in that era, Michael Jackson was also not far behind with his energy and military-style power jackets. Till this day, you can see youngsters following his curly hairstyle. 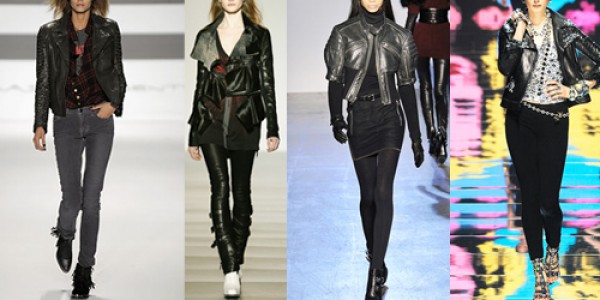 It was in the year 1981 that an amazing TV channel, MTV, came into existence and aired throughout America. This not only showcased the latest rock and pop stars, but also played a vital role in selling their fashion statement to audiences. Followers of the MTV channel started imitating their favourite star’s fashion statement in their real life.

Tips & Tricks: How to add more colour to your wardrobe

Lately, I’ve been wearing a lot more colour than I used to. I always was a neutrals kind of gal,...

Is It Real or Not? How to Spot Fake Jewelry

Buying jewelry might not be as smooth-sailing as you think it is. With so many jewelry pieces and materials to...

Fashion and Style in the 1940s

When you think of 1940s fashion, you may think of the glam of the decade’s pin-up style and the practical...

Things One Should Look for Before Buying Your Wedding Band

Realtor – What exactly is it?

Shopping Online for garments? Do Yourself the following favor & Look at this Prior To Making a Tragic Purchase!

What Is CNC Machining?

SEO optimization tactics – how to keep users longer on your site?

How to find the right attorney?

What Is CNC Machining?

No Result
View All Result