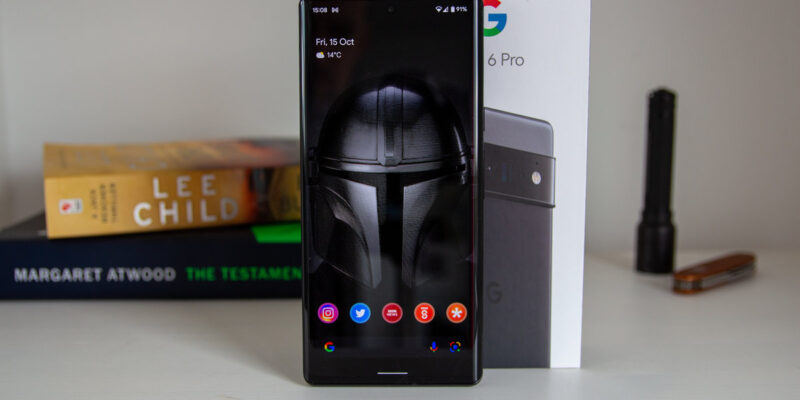 What Features Make Google Pixel 6 Pro the Best Pick of 2021?

Google Pixel 6 Pro is the updated successor of Google Pixel 5, which was a mid-range smartphone with standard software integration. After using Google Pixel 6 Pro, users can notice a fast user interface backed with end-to-end coded encryption, designed by the best developers at Google. Moreover, to enhance the device’s security Google has invested in Titan M2™ security core processor, which is a definite inclusion.

To improve the device’s overall performance and efficiency, it is equipped with Android 12, the most recent update endorsed by Google. The inbuilt anti-spyware software to minimize phishing and malware disturbances. The inbuilt security patch updates are defined for 5 years, making Google Pixel 6 Pro an end-to-end secured device. Privacy control features with an interactive Security hub make Google Pixel 6 Pro the best-secured device ever launched by Google. They dedicated inbuilt Private Computer Core as intelligent security encryption, enhancing the overall bug fixes and security. Android messages have been more secure by adding end-to-end encryption over text and application messages. Android security backup encryption will help users in maintaining their data privacy.

Google Pixel 6 Pro has a new integrated design, updated after a mediocre launch of Google Pixel 5. Curved surfaces and interactive sides are made with 100% genuine recycled aluminum. The featured Gorilla Glass is an attractive feature, making Google Pixel 6 Pro among the best-designed smartphones. The curved glass edges at the front and back add more premium charm to the device, making it a fantastic flagship and feature smartphone. The elegant display and design seem perfect when handled by the users. While using Google Pixel 6 Pro, one should use protective covers to protect slippery glass screens. The rare fingerprint scanner in Google Pixel 5, wasn’t much successful. The on-screen fingerprint scanner is more attractive and fast while processing data. However, this year’s flagship smartphone isn’t equipped with a face scanner, which is disappointing, but it is compensated with an inbuilt fingerprint scanner.

An extended horizontal camera bar is designed for the Google Pixel 6 Pro. Specialized camera lenses are protruded at an angle of 3mm, to keep camera lenses protected from surfaces and scratches. Users can also use best-designed back covers to keep their camera lenses and back protected.

Nowadays, every smartphone brand focuses on producing waterproof handsets, so they are not compromised under moist conditions. Google Pixel 6 Pro has an IP68-rating for water resistance. It can withstand water pressure under 1 meter or 3 feet of water for approximately about 30 minutes. However, the waterproofing doesn’t allow users to take their Google Pixel 6 Pro for swimming.

Google has always been the market leader in producing AI-based and intelligent camera features. Google Pixel 6 Pro’s camera is undoubtedly better and more vibrant when compared to Samsung, Motorola and other local brands. The horizontal camera strip at the back contains three cameras in total. The 48-megapixel telephoto lens can zoom upto 4X, capturing more in-depth and elegant pictures. The 1/1.3-inch sensor in the primary camera can capture more light under situations, creating better landscapes and photographs. In short, Google Pixel 6 Pro has a competitive design equipped with noticeable camera orientation making it the best feature smartphone ever produced by Google.

Google Pixel 6 Pro is the most advanced smartphone available in the market, equipped with integrated technology. The most promising and dominating aspect of Google Pixel 6 Pro is its enhanced security features, backed by an end-to-end encrypted coded system.  Users who prefer buying secured products might go for Google Pixel 6 Pro for under $900. The ultra-wide capacitive touch screen adds value to the handset.

If you are a tech-oriented person who never settles for less, you must research at your end before making any purchase. Moreover, if you have used Google Pixel 4 and 5 before, you would be more inclined towards buying Google Pixel 6 Pro. Concluding the entire review, one can stand that Google Pixel 6 Pro has certainly evolved as the market leader without compromising any feature. Moreover, the inbuilt security updates would enhance the entire quality and performance of Google Pixel 6 Pro firmware. For the first time, Google has introduced pre security updates, adapting towards a future-oriented approach. In the upcoming years, Google is keen on improving its exciting user interface and creating a better digital ecosystem per the user’s needs.

3 Unique Ways To Use Temporary Tattoos

What Factors Affect the Price of Oil? 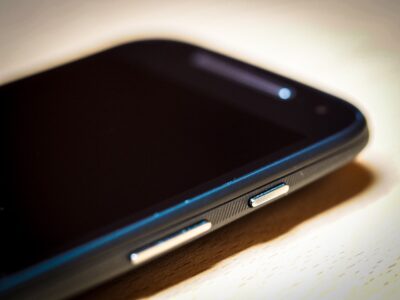 Is Motorola Making a Comeback?

Few companies have operated as long as Motorola. Known for various electronic products, the business ...
By Lexi bryan
December 8, 2021 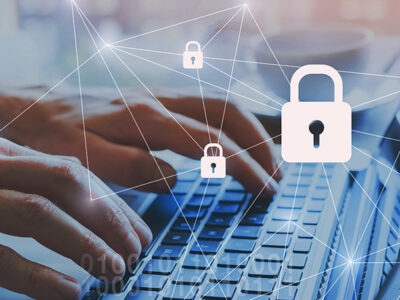 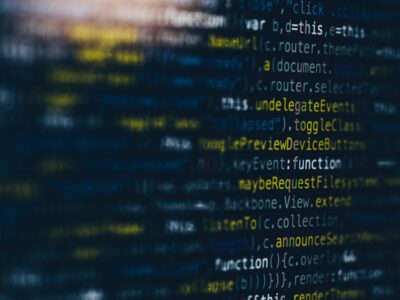 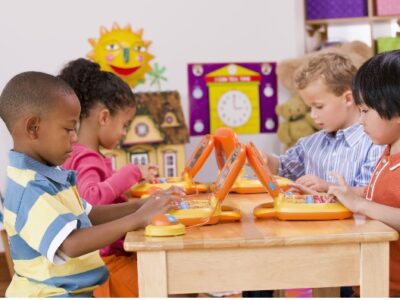 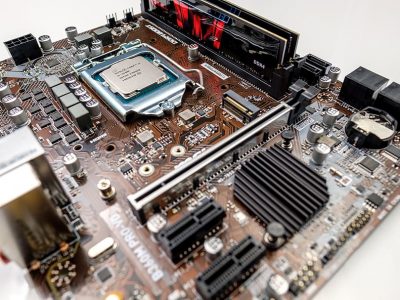 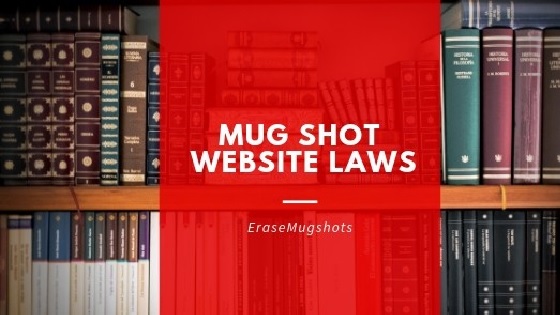 Why Are Mugshot Websites So Popular?

If you’re worried about online mugshots, you may also be wondering what’s the point of ...
By Lexi bryan
September 23, 2021